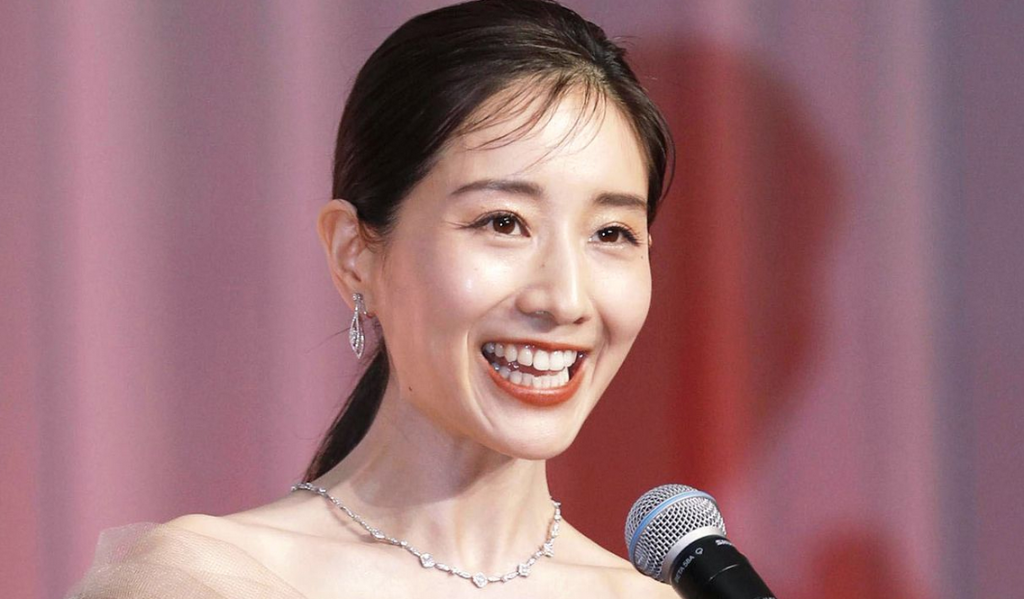 Many people both within Japan and internationally have fallen in love with Minami Tanaka, the former TBS announcer who became a major personality after becoming freelance. Her photo book has sold an unprecedented 600,000 copies, and she is consistently considered one of Japan’s most admired and beautiful women.

But behind that beauty hides a narcissistic personality where the fallout has come with very real costs for the rising star.

After TBS, Tanaka joined the entertainment agency Takeoff, to which other storied announcers belong. However, since joining the company 6 years ago she has gone through four managers, often harassing and ignoring them randomly.

Famous incidents include sending orders through LINE despite being physically next to each other, and ignoring urgent job offers communicated to her for days only to reject the offer in the end. In fact, the treatment was so outrageous that Tanaka was brought to talk to the president, Takeshi Yokoyama, but she seemed unwilling to change her ways, even going so far as to say “where exactly am I wrong?”.

This attitude has come with a high cost for the former announcer. Despite the fact that the president of Burning personally wanted her to move to Avex Entertainment, the deal ultimately fell through once they learned of her disturbing behavior. Despite her massive popularity no other agencies came forward, so Tanaka personally reached out to FlaMme, her new agency, to start a transfer. Takeoff was more than willing to oblige the diva’s decision.

Yet despite these real costs, it does not seem like the star has changed her ways, and since her transfer she has continued her pattern of harassing managers.