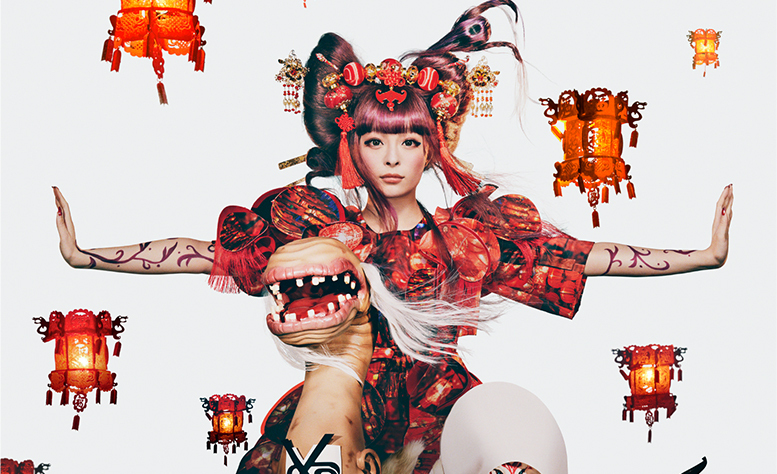 Singer Kyary Pamyu Pamyu has announced the release of a brand new live concert DVD/Blu-ray for THE SPOOKY OBAKEYASHIKI ～PUMPKINS STRIKE BACK ～.

Accompanied with the announcement was a brand new visual, showing Kyary with an empress themed outfit and her entourage of “scary-cute” looking monsters.

The live was held last year at the “Tokyo Gymnasium” for two days from October 28th to the 29th. Upwards of 15,000 people showed up to bask in Kyary’s Halloween themed goodness. The show instantly became a hit topic online due to the ghost imagery and various gimmicks used throughout the performances.

THE SPOOKY OBAKEYASHIKI ~PUMPKINS STRIKE BACK ~ was directed by screenwriter Masafumi Nishida. His resume includes Tiger & Bunny -The Beginning- , Nobunaga Concerto, and the film Iyana Onna.

25 songs will be included on the set. 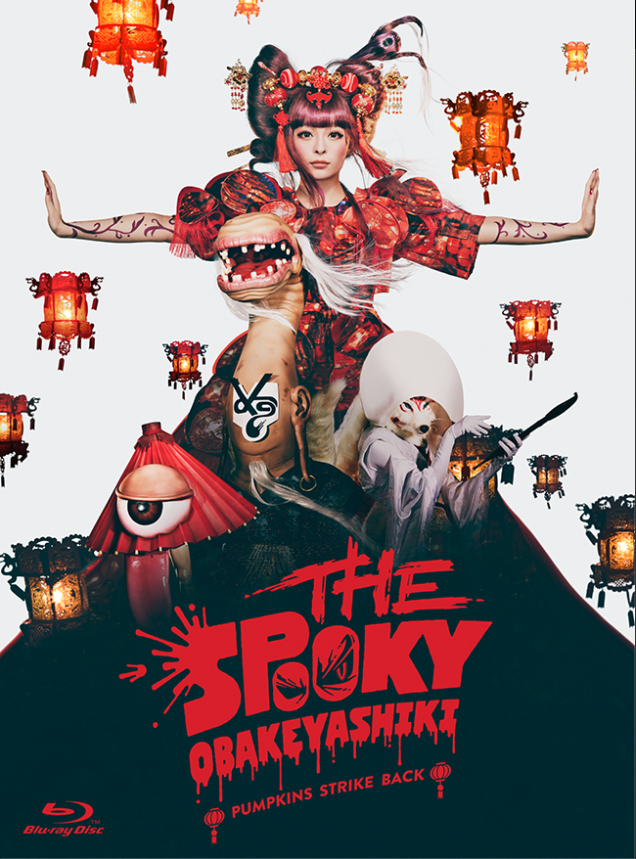 First press of both the DVD and blu-ray come housed in digipack packaging and come with a “luxury” photo booklet.