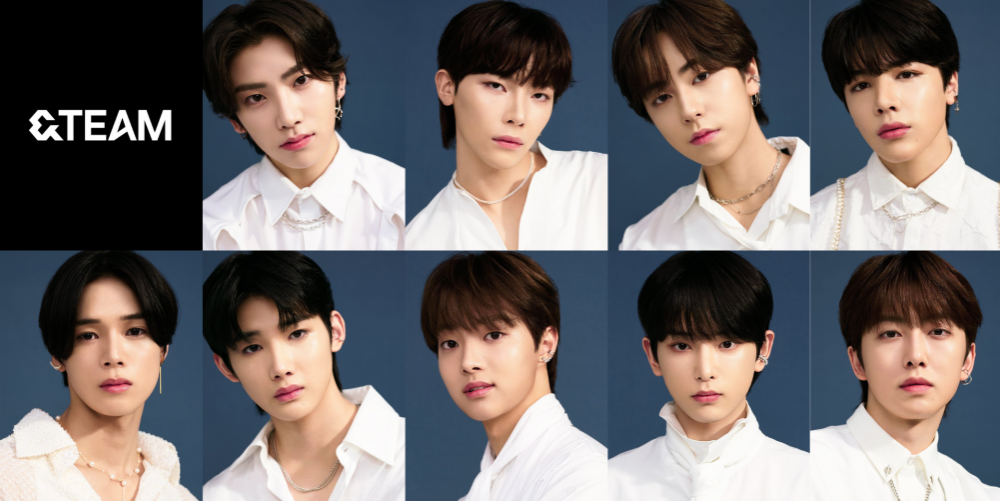 &TEAM has finally released the promotional music video for the title track to their debut single.

Consisting of 9 members, the boy group was formed through the reality TV show &AUDITION – The Howling. The final line up was revealed in September, which also marked their first appearance on national television as well.

Under the Skin is the lead track for their first single, First Howling: ME, which is slated to be released December 7th in Japan and worldwide.

In addition to unveiling the MV, they also recorded a message for all their fans below