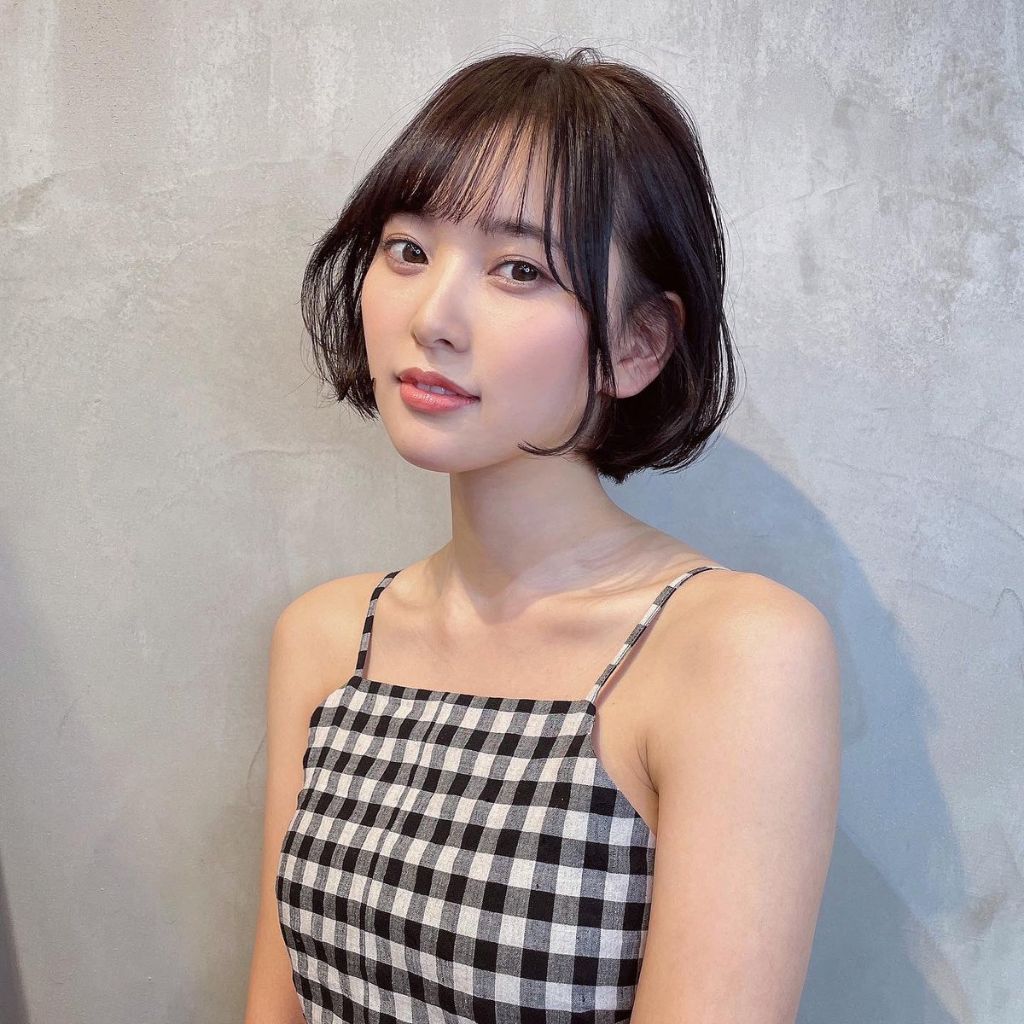 Haruka Kodama, formerly of HKT48, may be a familiar name to those familiar with J-pop idols. Debuting in 2011, she quickly caught media attention as one of the first original centers of the AKB48 sister group — and also some more negative attention due to rumors among her critics and antis for her “attitude”, and later for her long hiatus that resulted in her graduation.

Today, she gathered the courage to tell her side of the story.

I was diagnosed with manic depression.

This was the reason for my two year absence.

As I was pursuing my dreams, singing and dancing in the spotlight, I was suffocating and withering away on the inside…

I was honestly really conflicted about saying this publicly. After all, an idol is someone who radiates positivity – someone who has to have a smile on their face always.

But despite all of this I decided to come out publicly with this diagnosis because I wanted to provide some hope for those going through the same illness, even if it is only in the form of me, a former actress turned idol, saying that I am just a human being like everyone else.

At the time I was first faced with my illness, I really wanted someone to be by my side. For someone to say “it’s alright”, and to have hope.

I want to hope that this note might provide that sense of comfort to some. I plan on writing more about both the good and the bad of the idol world, as well as how I dealt with maniac depression.

If you found this article helpful or good, please continue to support me. I hope to see you all again soon.

We can only hope that this brings about continued positive change in the broader entertainment world at large.

Source. Many thanks to HKT48 twitter for sending this along.