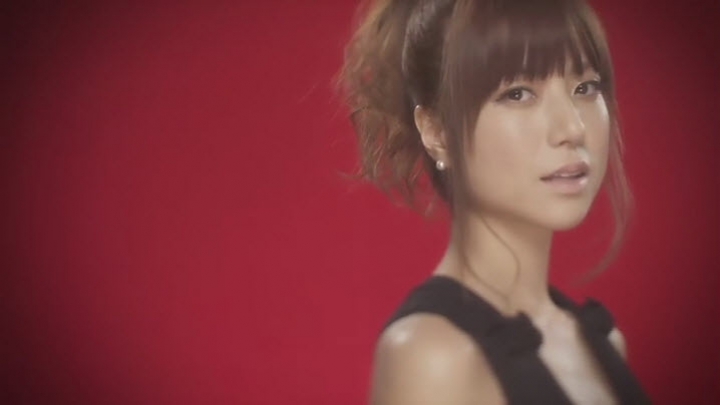 hitomi is the mother of 2 children: a 6 year old girl and a 9 month old boy. She’s recently come under fire for her parenting skills, particularly her strictness with her daughter. A few days ago, hitomi and her family appeared on Nippon TV’s “Jinsei ga Kawaru Ippunkan no Fukaii Hanashi.” While she doted on her son, her daughter experienced different treatment. Viewers branded hitomi as a bad mother.

She took to her blog to clear the air. She expressed her love for her daughter, but said that sometimes the child can be unpleasant. hitomi defended herself by saying that the tv show only showed bits and pieces of her role as mother, and not the full picture.

We have footage from the show after the jump!

hitomi’s part is in the beginning of the show.

Do you think hitomi is a bad mother?