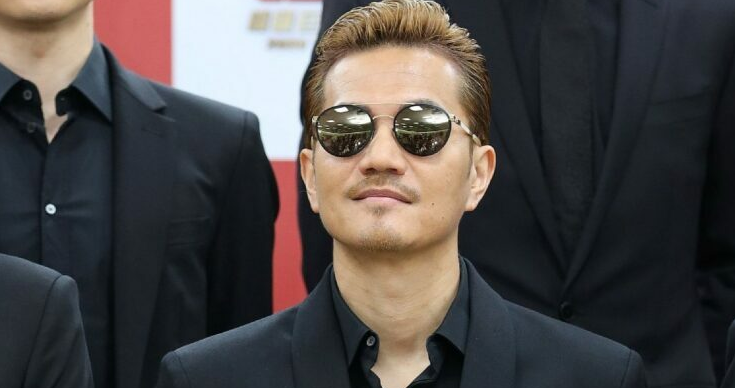 News Post Seven reported today that former EXILE member ATSUSHI, who reportedly left the group to focus on his solo activities, had been sued 9 days after leaving the group last year by his former fiancee to the tune of 50 million yen (roughly $468,000 USD). The case is reported to have been settled out of court for an undisclosed amount.

The victim, a woman who is simply referred to as “A-ko”, was reportedly a former model in her late twenties. She used her talents across a number of fields and was gaining some traction as an influencer, garnering a following of over 200,000 on Instagram and named as one of the more popular women of her generation on social media. She and ATSUSHI met in 2017, and started seriously discussing marriage in 2019.

Being the significant partner of such a prominent singer would have likely been difficult considering both the restrictions on his time as well as the fact that they had to keep everything private. As they became more serious, she chose to retire from the entertainment industry and even shut down her Instagram. But just as they were about to tie the knot, ATSUSHI called everything off.

The exact details are completely unknown. Much of the court documents have been censored at the request of ATSUSHI‘s lawyer, claiming that if these statements were to become public, it would do irreversible damage to his entertainment career and his public image.

What exactly happened? Perhaps we will never know.