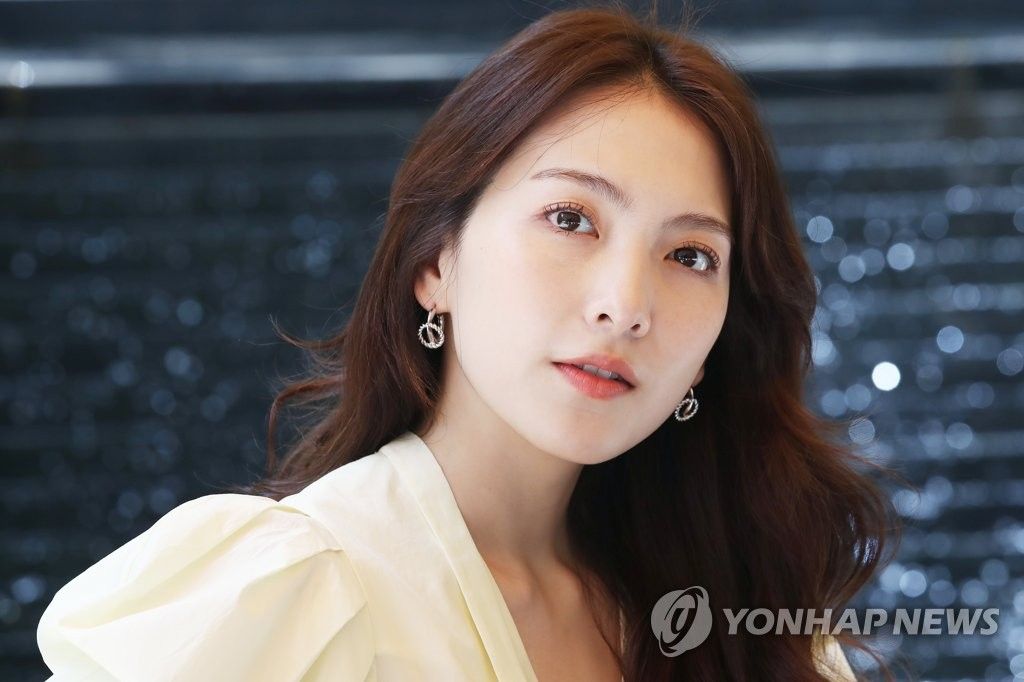 Shukan Bunshun in their investigation of the alleged attacks interviewed many individuals, including Suzuki, but were not able to reach Jiyoung for comment.

After Jiyoung withdrew from KARA, she was personally scouted by the president, and they quickly signed a contract together. After Jiyoung moved, Okada would frequently brag about the things they would do together such as bathing together and holding hands. She would even boldly objectify Jiyoung to others, often commenting inappropriately about Jiyoung‘s body.

In fact, this witness’s account seems to suggest that Okada went beyond forcing Jiyoung into uncomfortable situations, likely inappropriately touching her as well.

When Jiyoung finally left Japan to return to Korea, Suzuki was Okada‘s next target.

As a minor living alone without any family in Tokyo, Suzuki found it hard to clearly say no to any of Okada‘s advances. She was also frequently told about how much money Okada and Sweet Power had invested in her career, often referring to Suzuki as “the girl I sunk 250 million yen in”. When Suzuki tried to refuse Okada‘s advances explicitly, Okada would often lose her temper. At times Suzuki would try to pull back or show her discomfort in other ways, but this actually made Okada become even more excited.

At a breaking point, Suzuki‘s health began to deteriorate and she started to exhibit signs of PTSD. After collapsing due to pressure, she was able to muster the courage to ask for some distance between herself and Okada. While they were physically separated, Okada upped her harassment of Suzuki. She would consistently monitor everything that Suzuki did, having her manager report to Okada on everything from who she met to how many times Suzuki went to the bathroom. Finally, Suzuki was sent away from the capital – effectively a death sentence for many a celebrity, as most high profile work is all centered around Tokyo.

When asked by Bunshun about these allegations, Okada feigned ignorance, but did give some very telling answers about how she thought of Sweet Power‘s actresses. Further investigation by Bunshun revealed that Okada was lying even with basic details such as the company dorm (which was not, as Okada explained, the mansion where Suzuki lived in but an entirely separate building).

We can only hope that Jiyoung and Suzuki are able to find some sort of justice and peace.

Edit: I see a lot of people are trying to say that Okada is a man. This writer also made that same mistake, but per the headline, Naomi Okada is a woman.