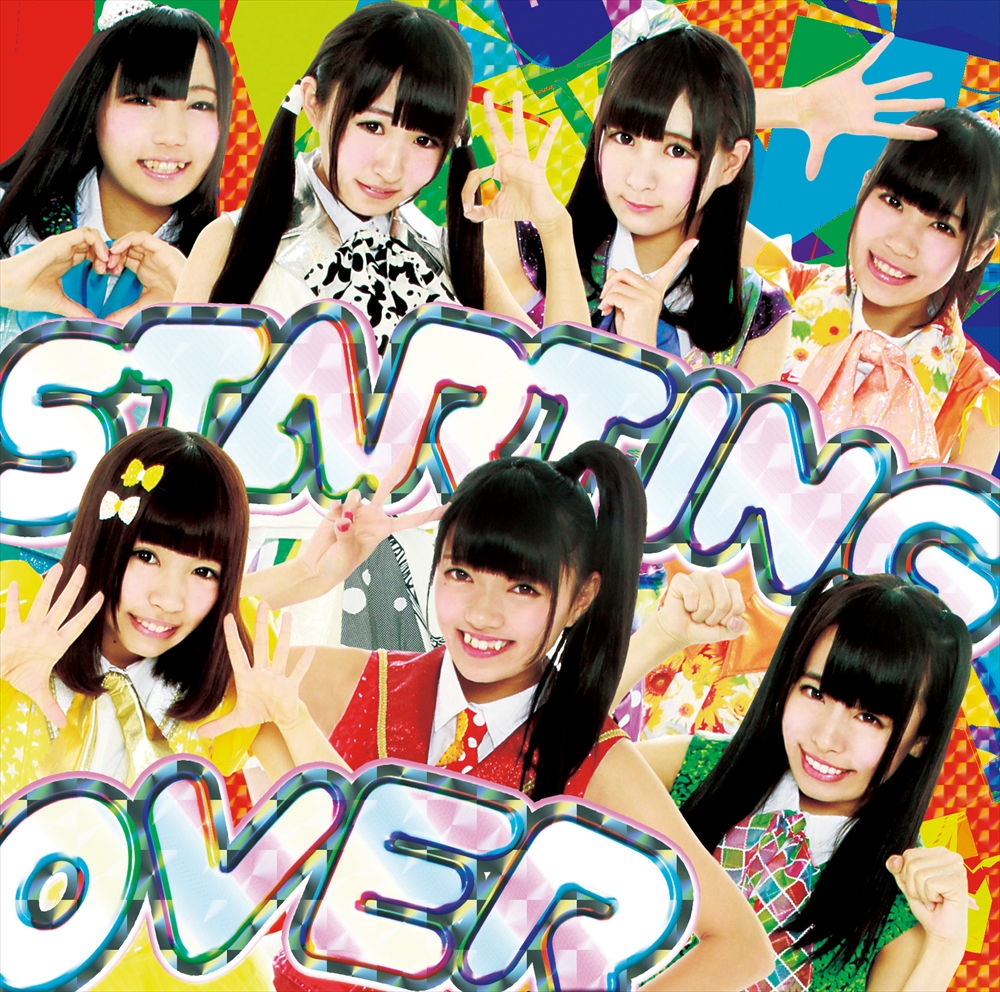 It has been revealed that former members of idol group Aoyama Saint Hachamecha High School and their boyfriends have been demanded by the group’s management to pay for “damages” after they were caught dating.

Aoyama Saint Hachamecha High School is an idol group that formed in 2012. They enjoyed moderate success without conflict with 4 singles over the course of their career until in April of this year when Yuuki Miho (19, pictured above in purple) withdrew from the group due to “poor physical health“. Shortly after, Sena Miura (22, pictured above in blue) was reported to be taking a break. An excess of new members were added in their place.

Since August, gossip of the real reasons of why these members left has been circulating, but it wasn’t until their producer revealed at an event that their contracts with their agency MovingFactory were terminated for breaking the rules. The true reason why the two members were given the boot: they had been dating fans.

The company is demanding ¥8.2 million for damages.

“The parental guardians signed contracts that said the members would not have relationships with fans and would not neglect their work,” the management explained. “They have betrayed the members of the group and all their fans. We cannot forgive this.”

One of the men named in the lawsuit wrote a blog post about the situation defending himself, claiming that the company was blackmailing them. “First of all, I have not signed a contract with MovingFactory. I’m an ordinary person allowed to love anyone freely.“