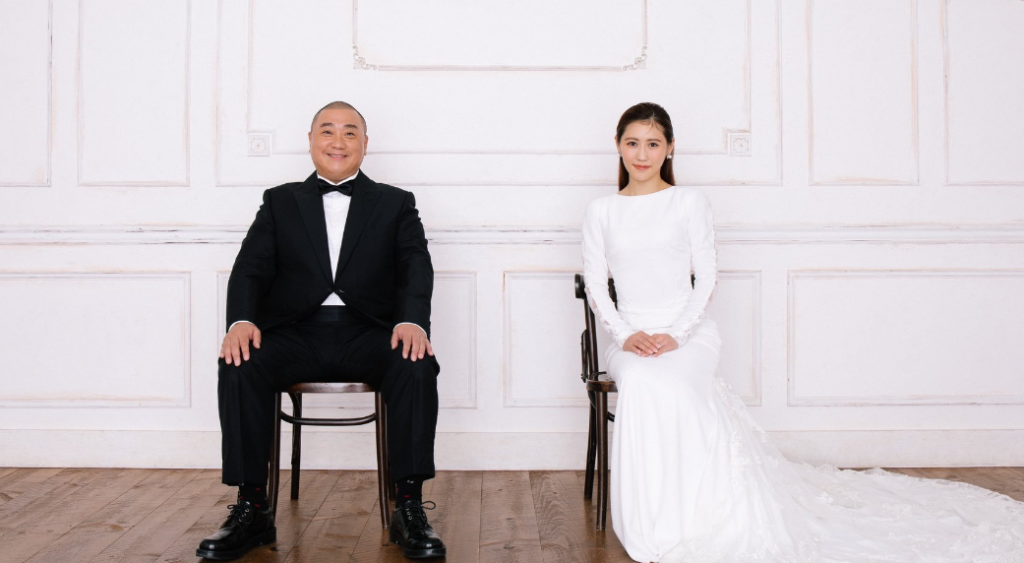 Former AKB48 member Nishino Miki announced that she had married member of comedy duo Gokurakutombo Yamamoto Keiichi on November 22nd. The announcement was made through Yamamoto‘s YouTube channel.

In the posted video, both parties made an appearance to jointly announce that they had sent in their marriage license. According to sources per Sponichi Annex, the couple had met while co-starring on a TV program together. Other co-appearances include Gokuraku Tombo no Time Limit and Lost Tombo-chan, both of which had aired on the ABEMA platform.

In fact, there had been hints that they were dating in the past. In a special segment for Time Limit aired December 2020, the group asked Nishino‘s younger brother how he would feel if Yamamoto were Nishino‘s boyfriend, emphasizing their age difference. Nishino herself introduced Yamamoto during the supposed prank segment as “Someone she would have trouble introducing to her parents” and “a boyfriend that she had been dating for a month”.

Fans on Twitter were quick to point out that Yamamoto had faced rape charges against a minor in the past.