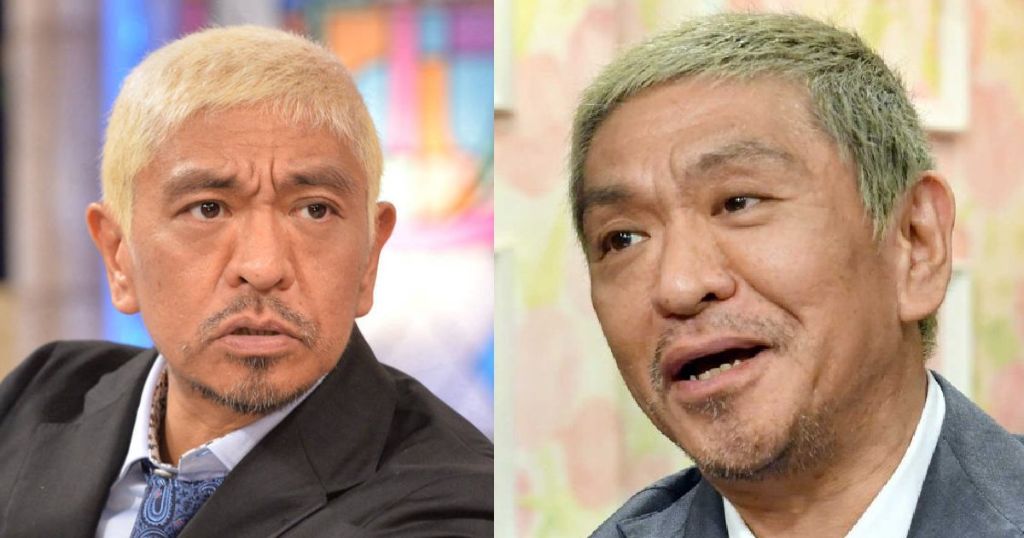 On the weekly news commentary broadcast Wide na Show, Downtown‘s Hitoshi Matsumoto sided with the various celebrities who are currently announcing their withdrawal from the Olympic Torch Relay one after another. This is a shocking statement on a program known to be deeply right and has even hosted various LDP politicians (most notably, former Prime Minister Shinzo Abe) as well.

To date, five celebrities have announced that they would no longer be participating, with London Boots’ Atsushi Tamura being the most notable, stating that his withdrawal was directly to protest the holding of the games during the worst pandemic in living history.

On February 28th, commenting on the various people who have withdrawn from the relay, Matsumoto said:

This is definitely to be expected. I haven’t even been told whether or not the Olympics would actually happen yet, let alone the Torch Relay. Isn’t there a chance that this could all be cancelled?

The other guests on the program seem to agree, saying things like “of course there would be people whose schedules conflict, given how the event has been pushed out a year”, “why would you want to run without anyone watching?”, and discussing whether or not the Torch Relay would even happen given the high chance of people congregating.

Given that the Torch Relay is expected to start in a month, let us hope that the committee makes an announcement sooner rather than later.