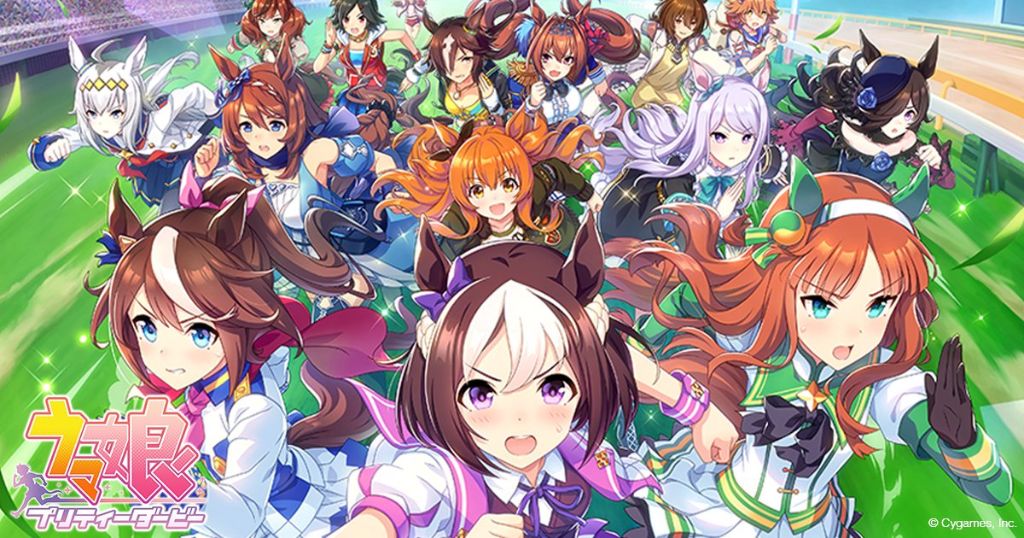 This past weekend, an online publication by the name of Byoukan Sunday released a piece about how feminists and women on Twitter were attacking up and coming anime mobile game, Uma Musume Project. Many fans of the series and anime in general were incensed by the piece, and immediately people began bashing the critics.

Problem was, despite searching quite heavily for those so-called “attack tweets”, neither I nor other discerning fans could find anything to support the claim that feminists or non-fans in general were attacking the game.

Uma Musume Project is based on the anime Uma Musume Pretty Derby. The premise is that great race horses of the past are reborn as horse girls, who then compete to become the best in Japan, with opportunities to obtain both fame and fortune as racers and idols.

In this sense, the game and anime itself are pretty typical among the various works that populate the anime idol genre. Both the game and anime are of good quality, and the music (like most anime idol works) is actually quite good. That being said there were a handful of users both on Twitter and on message boards like GirlsChannel who confessed at first to being taken aback by the premise, which is not that hard to understand. Horse racing is an incredibly popular form of gambling in Japan, and so the idea of idols being forced to race is on paper something that a reasonable person could find a bit odd, if not completely off putting.

That being said, the data suggests that these sorts of critical comments were extremely rare.

The damage by then was already done. As soon as the article was printed, Uma Musume trended in Japan, with the term “Bishojoge-” (an abbreviation for mobile games that feature female characters) going as high as the tenth most discussed topic in Japan the day after the article. On Girlschannel, the topic discussing the original fake publication was the third most discussed topic for the day, and 5channel was flooded with discussions around the so-called attack on anime and games.

All hope is not yet lost. In addition to the widely shared tweet above, other users also called out a pattern of these lower tier media publications distributing fake news, including the Byoukan Sunday piece.