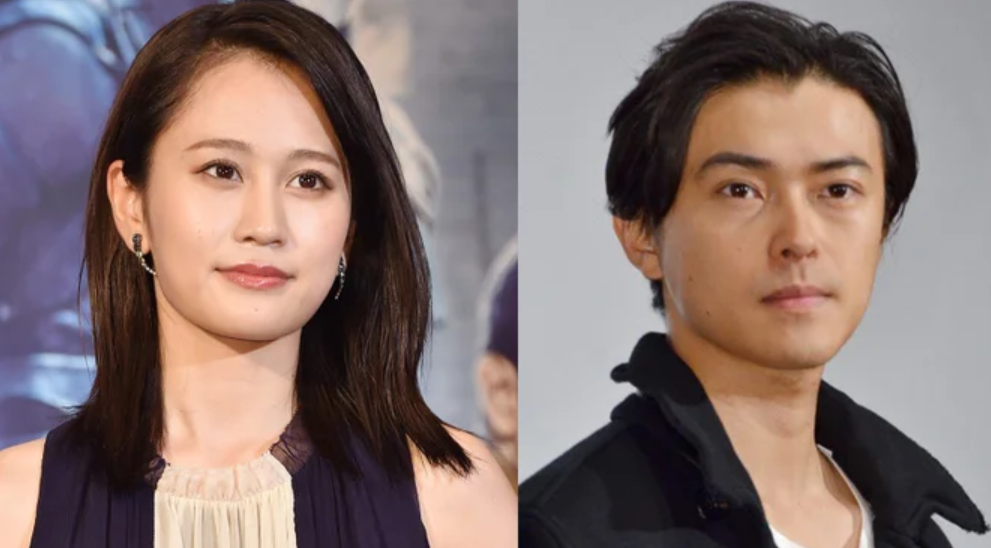 Friday April 23rd Modelpress announced that both Atsuko Maeda and Ryo Katsuji have finalized and announced their divorce, something that we have been reporting on since the beginning of this year.

On a personal note, I would like to announce that Katsuji and I have finalized our divorce the other day.

During our three years of marriage, we came to the realization that we have different lifestyles and values, and that these differences could not be overcome.

As a single parent I will devote my all to raising my son with all the affection he would have received as if he had both a mother and a father.

Please continue to support me and Katsuji as I devote my all both to parenting and to acting.