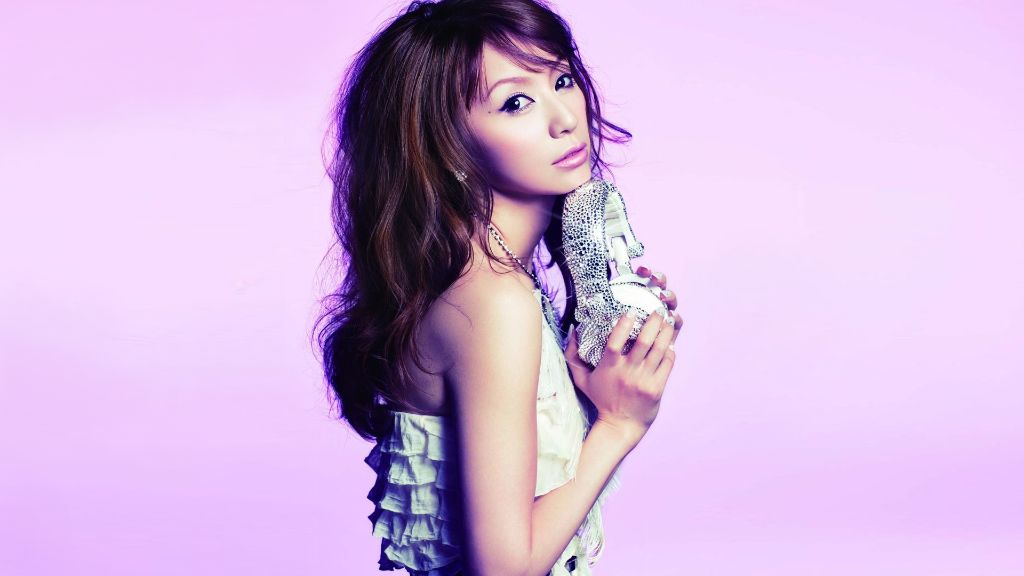 While this lawsuit was going on Ami eventually halted all activities. A best album titled “FUN for FAN” was released in May and still managed to hit #1 on the Oricon album charts. The courts ruled in the Suzuki families favor in July 2001, but their victory was bittersweet as by then Ami had been completely blacklisted, with the industry treating her like she had just vanished overnight.

Despite still being signed to Sony all of Ami’s CM campaigns and her fanclub were dissolved, her syndicated radio show was cancelled, she was removed from a main starring role in an upcoming NTV drama series, and no other management company would sign her. Having the audacity to file a lawsuit against your bosses was basically completely unheard of in the Japanese entertainment industry, especially in the “squeaky clean” world of idols.

Even though she had an unfair contract and her bosses were literally criminals, suing your boss is just something you could not do at that time. Standard news publications simply didn’t report about the story, leaving it up to the tabloids. Instead of actually reporting what happened they stated that the Suzuki family filed the lawsuit over greed, wanting a better a deal and more money.

In a 2008 interview with the English-language newspaper The Japan Times Ami stated “I really didn’t know what was going on […] “Lots of lies were being thrown about in the media, and I couldn’t believe that. For people to hear little things on the TV and believe that to be the truth about me was a surprise, and I suddenly realized the kind of world I was in!”

The story of Ami’s lawsuit and blacklisting was published for the very first time in December, 2001 by American journalist Steve McClure who at that time worked for Asian division of Billboard. He was warned by Japanese colleagues that if he wanted to continue to work in Japan, it would be in his best interests to not report about her fate.

A similar article was also published by McClure on The Japan Times in January 2002, but unfortunately the majority of Japan still had no idea of what actually happened.

In 2004 Ami finally made her return to the music scene releasing two indie singles, and in December 30th it was revealed that she had signed a contract with avex trax. Promotions for her avex releases were quite awkward as she was unable to talk about, or acknowledge why she was last seen on television 4 years ago. There was without a doubt many higher ups in the industry still wanting nothing to do with her.

Commercially her avex tenure may not come close to Sony, but she was still able to treat fans to 4 studio albums, a plethora of singles, and new recordings of some of her old hits. As time went on Ami was slowly able to acknowledge her troubled past, such as on a 2015 episode of the variety show “Tabi-zukinchan – zen nihon nohohôn joshikai”.

While they didn’t go into specific details, having some form of closure must have been appreciated as her Sony career is still a touchy subject. Today all her official media profiles states that she made her debut in 1998 with “love the island”, and then jumps straight to December 2004 when she signed with avex, none of her accomplishments or milestones during her Sony years are mentioned.

Today Ami mainly keeps busy taking care of her two young sons, occasionally making appearances on news and variety programs. Despite having all the odds against her Ami’s perseverance truly makes her a gem in the Japanese entertainment world, with her blacklisting no doubt setting a strong precedence for what goes on behind the scenes.