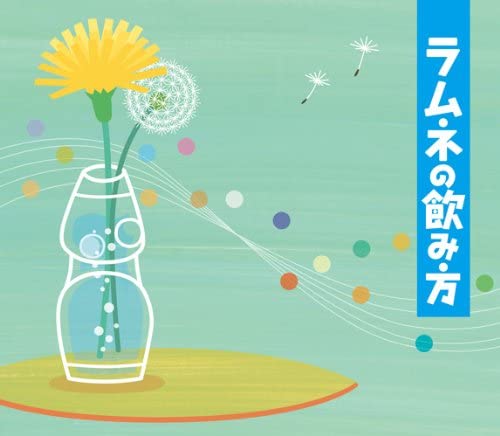 One of the main issues with being a 48 Group fan (not to belittle the literal millions of issues this entire institution has) was probably that stages tend to be the single most hyped musical release you can get as a fan, and ultimately the hype tends to eclipse what you actually get. That was certainly the case for SKE48‘s Ramune no Nomikata, which is ironic given that it has (like many stages) held up to an extraordinary level almost 10 years past its release.

Perhaps everything I love about this stage can be summarized by the opening song, Kizashi: high energy, cute without being saccharine, with a sense of anticipation and hype that immediately gets satisfied. In a way, the rush of adrenaline that comes with hearing the opening chords to this song reflects the shared passion that any fan has when going to idol concerts.

It would be a lie to say that I watch idols just for the music. Much like soundtracks to an operatic work or movie, the music is there to build depth and meaning to a much broader and more meta work. In this case, it is the story of the idols themselves, and in that way this stage absolutely delivers, building a musical character to the team that is SKE48 KII and the girls behind the group.

In fact, while this stage is absolutely legendary in terms of the first couple of group songs and units with many of them lasting the tests of time, what makes it truly unique is the story of one song, called Finland Miracle.

Very often, unit songs become strongly associated with one particular idol just due to its popularity with that member’s fans as well as their position within the song. When Finland Miracle first came out, international fans were really divided between those who thought it was cute or catchy enough after a few listens, and others who felt completely trolled and played by the decision to have it be a part of the stage.

These were just some of the initial reactions by international fans. But as you can see, the seemingly random country choice (Finland) combined with a center who was liked enough by fans (Manatsu Mukaida) along with an earworm hook meant it was like the super odd uncle who would just never go away.

Eventually, a certain Finnish embassy in Tokyo seemed to catch on, to the point where they even thanked Mukaida for spreading the love of Finland Miracle and inviting her to visit.

To listen to idol music only when liking a particular group would be to lose half the fun of following entertainers who largely rely on such intertextual means to build a narrative and deepen the characters they play for the public. If only for that alone, this is certainly a stage worth revisiting.