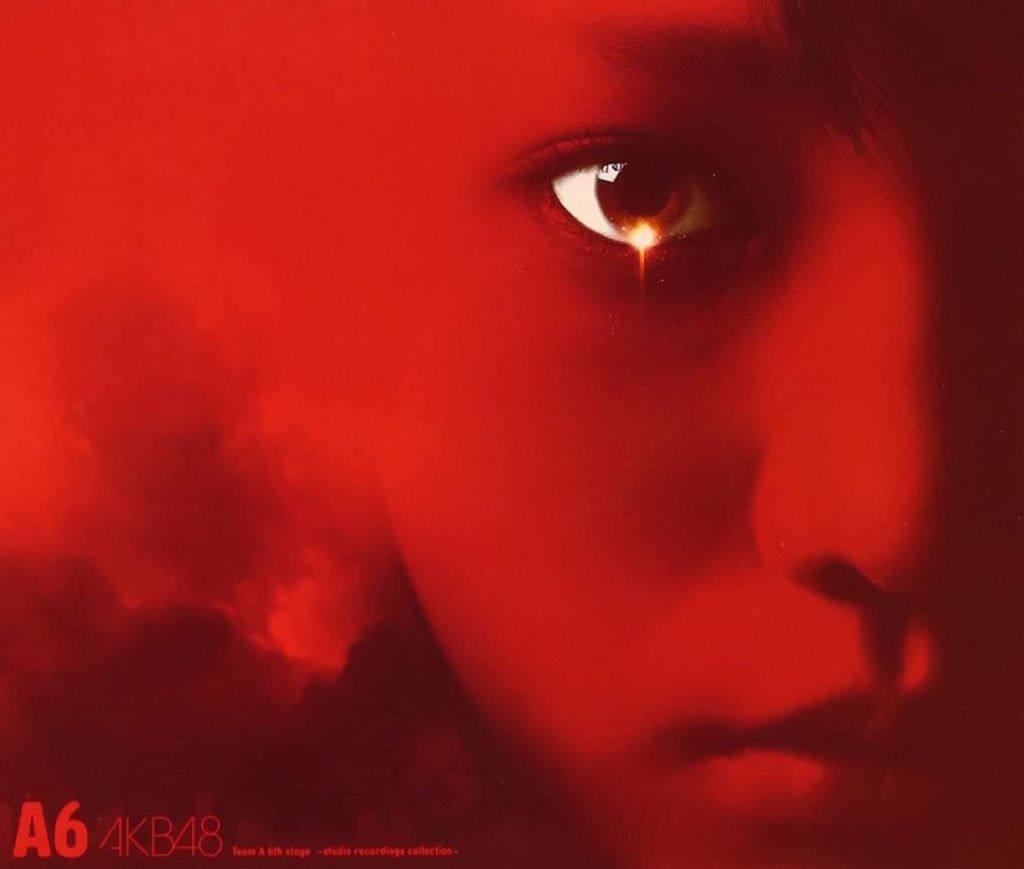 When the Music Magazine top 100 list came out, the conversation among many an idol and anisong fan was: how could you cover the 10 years that includes the idol sengoku period and the birth of the anisong craze and not include more than a handful in your list?

There are of course a lot of issues with the list which I have also gone over in length (to be released with the March Arama Podcast!) but to fix this issue, three big idol fans – myself, Ryo Miyauchi and Crests – banded together to create our top idol albums from 2010 to 2019. First up on the list: AKB48‘s Mokugekisha stage.

Of all their stages, this stage probably gets some of the most mixed reviews from fans. This is probably due to the fact that the unit songs are probably the weakest across all the stages that currently exist across the Japanese 48 Group discography.

That being said, this stage has aged quite well. Of course, you have to brace for the abrupt shift in tone that is the change from Miniskirt no Yosei (a zensa song, which is used to highlight newer girls to the group) to the dramatic faux-edge song that is Mokugekisha, which remains one of the few songs that has been completely axed for release in China.

At the time this stage came out, many fans called out how weird the opening sequence was, over time fans came to embrace it, and eventually this idea of an “edgy fierce Team A” became the defining characteristic of this team.

In fact, this stage probably showcases Yasushi Akimoto‘s approach to creating stages quite well (just take a list of 10+ songs that could be singles on their own and order them in a list that would make for a great concert). Nowhere is this more apparent than the song I’m Crying, which upon revisit is either a heavy reference to the late 90s/early 2000s era of American pop or is an entire reference to Britney Spears’ (You Drive Me) Crazy.

Of course, you can’t mention this album without talking about Pioneer. This song was finally a song that was specifically about Team A as opposed to AKB48 overall. We are the Team A! Pioneers!

Of course this wouldn’t last, as the next stage team song that they would get over 6 years later would eventually be too good for even AkiP to pass up, and would therefore be used as Keyakizaka46‘s debut single, Silent Majority, which was meant to be the A7 team A song.

Hopefully now that AKB48 has fallen in popularity we will yet again get a renaissance in team original stages.

This review was done in collaboration with friend of the website Crests!