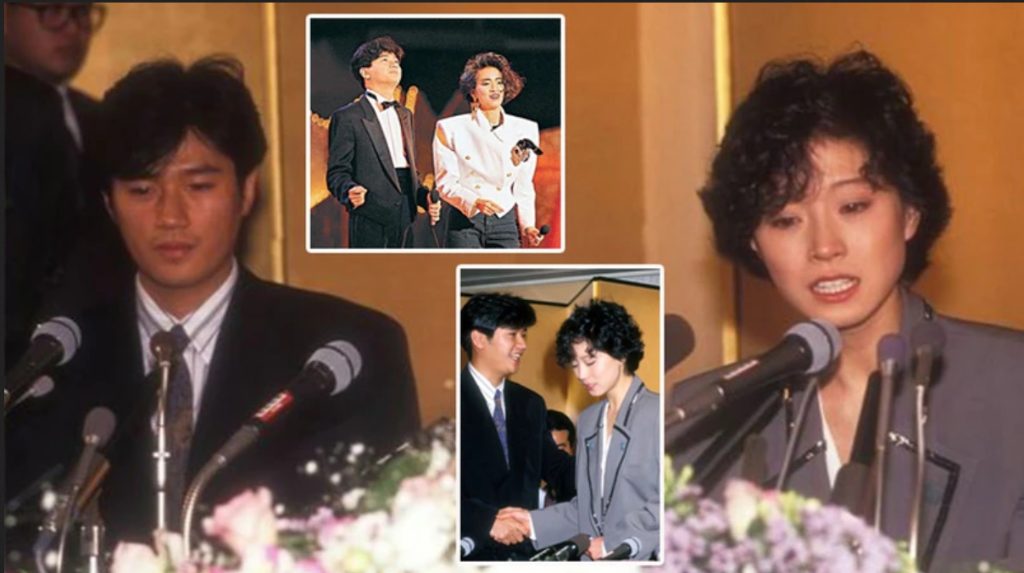 Many readers may be wondering what exactly Masahiko Kondo did to be hated by housewives across Japan so much. It wasn’t like he had killed anyone so clearly the anger is out of touch – or so I used to think.

I was incredibly naive.

Trigger Warning for mentions of suicide!

Any fan of Akina Nakamori knows about the infamous 1989 suicide attempt, wherein Akina had attempted to commit suicide at Kondo’s apartment in July 1989. Like most I had not thought too much into this, simply assuming that it was due to FRIDAY publishing reports in February of that year that Kondo had been cheating on her with Seiko Matsuda, long known to be Akina’s major rival. During a time when even a regular relationship between idols was scandalous, this sort of love triangle – with Akina‘s main rival, no less – was absolutely earth shattering.

But according to the republished articles that FRIDAY is running this week, the problems were much worse than I could imagine. While it was well known that the couple, who by that point had been going out for six years, had very different attitudes towards marriage, what is less known is the fact that Akina had financed much of Kondo’s side hobbies, including car racing. In fact, this was later confirmed in the 90s when journalists from FRIDAY spoke with staff at Akina’s former agency confirming the existence of debts Kondo owed to his ex-girlfriend and her agency to the tune of several tens of millions of yen.

Even after the tragic suicide attempt, it was clear that the two were still in touch, and Kondo was still living far beyond the means afforded even to a Johnny’s idol at the peak of his career. This is the backdrop to the infamous “golden screen incident“.

Recordings of this event are hard to find, and the only full video of it on YouTube I could find was a recording of another Baidu recording, presumably because this event was seared in the minds of the Japanese public.

The reason the words golden screen are significant is that such a set up is used to announce engagements. Akina was not told prior to the event what the details of the press conference would be, a fact that was absolutely apparent to all the press who were gathered there as well as the general public.

The reaction was swift. Both were dropped from Kohaku Utagassen that year, and due to “continued troubles” Akina was effectively shunned from the industry. Much like the writer of the second linked FRIDAY article, many specifically blamed this press conference for being the trauma that would lead to much of Akina’s problems with alcohol and smoking in the 90s.

She would eventually return, but never to the heights that she achieved before. Many journalists and industry people speak frankly about how traumatic this press conference was for one of Japan’s most beloved divas, and doubtless this is one of the primary reasons why she has never married.

This was a special recap of previous scandals that shook Japan in the past. Have a request? Please drop it in the comments!