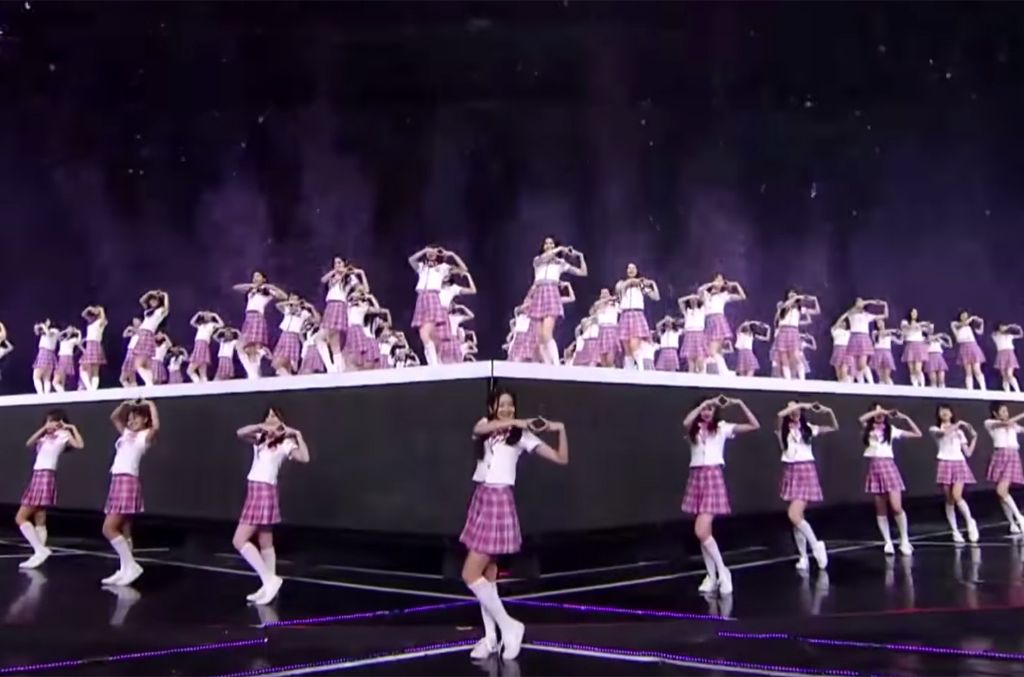 Over the past couple of months with the debut of groups like NiziU and JO1 there has been a rise of what I would call “popularity alarmism”. This is a feeling that is very real on both sides of the strait with K-pop fans becoming alarmed by the number of non-Koreans in K-pop, and J-pop fans lamenting over the supposed lack of popularity that J-pop suffers in Korea.

This is honestly a topic that I’ve both really wanted to address, but also have completely been disgusted by the current coverage, the above included. This frustration is due to multiple fronts.

So yes, this is an incredibly difficult article to write about. Between the wholesale erasure of the post-2002 rise in anti-Korean racism in Japan (and subsequent retreat within the most recent few years) as well as the incredibly strong stereotype of Korea as rejecting anything remotely Japanese, there seems to be no desire to understand the actual situation today.

In fact, while it is true that the dominance of X Japan and Namie Amuro were absolutely unique in their popularity during the 1990s, one could be forgiven for thinking Japanese acts as being more popular as of late in Korea.

More acts (such as SEKAI NO OWARI and Aqours) have started adding South Korea as a stop on their tours despite the fact that many Korean fans simply opt to go to Japan (a round trip ticket averages between $150 to 200 USD, and is an hour flight between the two capitals).

So why no NiziU, you might ask. Well, most listeners would opt to go directly for something that they wouldn’t be able to find in Korea – something a quick three second check with the current Gaon Chart would be able to confirm.

So the popularity of Japanese entertainment in Korea? Not something I would worry about, probably ever. Perhaps I’ll start worrying if all the Animate Korea shops shut down and major acts stop touring in Korea entirely. Until then, I’ll be enjoying my weeb karaoke with my cousins in the country and discussing the merits of J-pop with Korean friends as per usual.