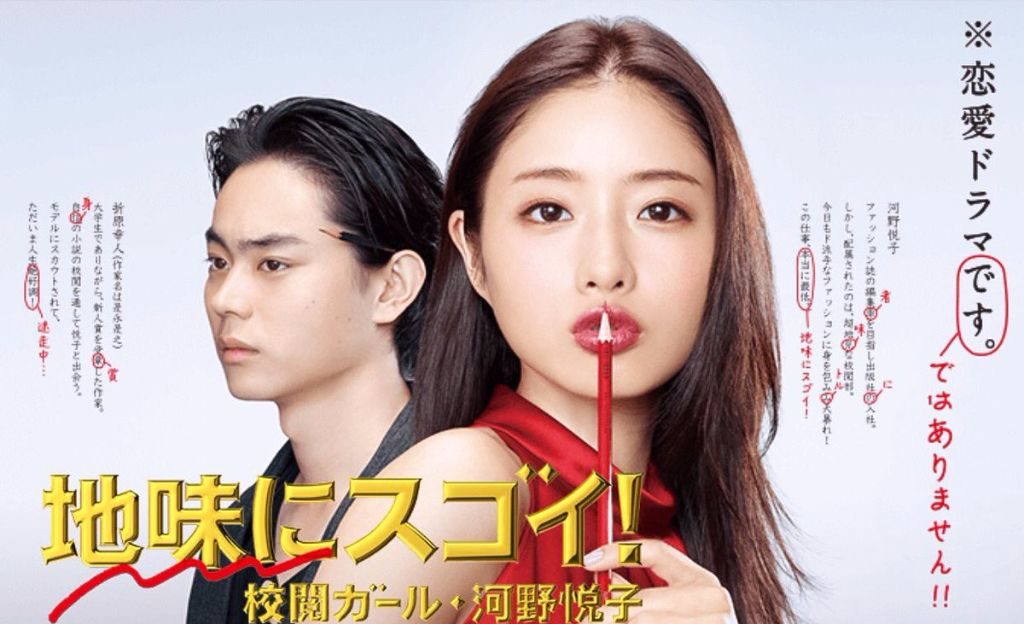 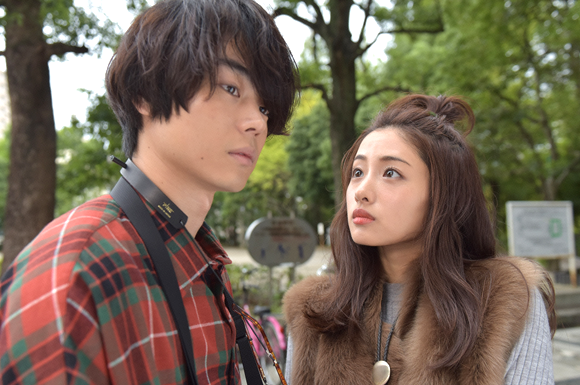 Satomi Ishihara : I do believe in love at first sight, but maybe not to the extent of the drama, where time practically stops for Etsuko. (laughs) That really took a long time to shoot, but I digress. (laughs) I think it was first year of junior high, during the welcoming/ orientation ceremony at the start of the school year. It was love at first sight when I saw a guy who is 2 years older than me. They called out names at the welcoming ceremony and we were walking in line to get to our seats. Right when I was turning into the corner, it happened. Love at first sight. From then on I was a huge fan of that guy.

So you’ve actually experienced love at first sight, just like in your role.

Satomi Ishihara : But when you get to this age (note: she is 29 this year), love at first sight doesn’t happen so easily anymore, right? (laughs) There’s something really pure about Yukito and Etsuko’s relationship. The thing is, we have to create the scenes in a way that it doesn’t look made up, so we think a lot and discuss ways to make them pure but in a grownup way, not childlike.

Do you have a message to your fans around the world?

Satomi Ishihara : Hi to everyone! “Pretty Proofreader” is truly lively, stylish, and fabulous, but it’s also a workplace drama. It shows what an important job proofreading is. Those who don’t know much about proofreading will learn a lot from this highly educational drama. It’s a story about a working woman who finds romance and friendship, and through it all never loses her passion for make-up and fashion. I had the privilege of portraying this larger-than-life woman, and it was really a lot of fun. Etsuko always stays positive, never gives up, and constantly looks fabulous. If someone watching this sees her and gets inspired to go out and make the most out of their day, I would be incredibly happy. I hope you all watch “Pretty Proofreader”!