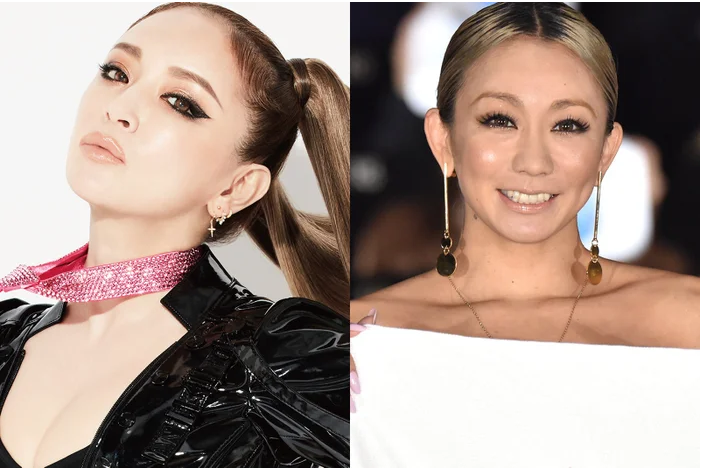 Prior 2004, South Korea had a law – in place since the end of the colonial period – wherein all Japanese media products were banned. Being 13 year old, I didn’t really know or care about the specifics. All I knew was that I had to go to a smuggler selling on the streets of Myoungdong in 2002 to buy a copy of Ayumi Hamasaki‘s latest Rainbow album. When I finally saw the very nonchalant street peddler selling his wares I managed to nag not just a copy of her album, but the various copies of Egg and S Cawaii! he had with him as well. Both magazines were covered with the latest trend of pale, dyed hair girls – shirogyaru.

For many readers, the previous section featuring very tanned gyaru might have been very confusing, since the modern and certainly the international perception of gyaru has dyed blonde hair with pale skin. For this, you have Ayumi Hamasaki to thank, who with her rise to fame also birthed the new shirogyaru movement.

With the shirogyaru, you actually saw the rise of multiple different gyaru trends at the same time given that many were graduating out of high school and into the workforce. This is when you the diversification of the gyaru style, such as onegyaru and agejou, and the influence in fashion was so huge that you see the birth of Tokyo Girls Collection during this time period. Most importantly, with Kumi Koda‘s explosion into the mainstream in 2004, we see the birth of the term erokawaii enter the cultural lexicon when Koda uses the term to describe her sense of fashion in interviews.

Within music, two major things happen during this period. One is the rise of extremely confessional and personalized lyrics, spearheaded by Ayumi Hamasaki and her style of lyric writing. A huge part of her brand was her ability to personally connect with her fans.

As I can personally attest as a fan during that period, it was really thrilling to have this artist who was both larger than life, yet deeply connected to fans, often responding to them through the internet or meeting them in real life. A very viral story that often got told in fandom (which I’ve not yet been able to verify) is how she once even dropped in on a rape trial in support of a fan who told Hamasaki how afraid facing her rapist in court would be.