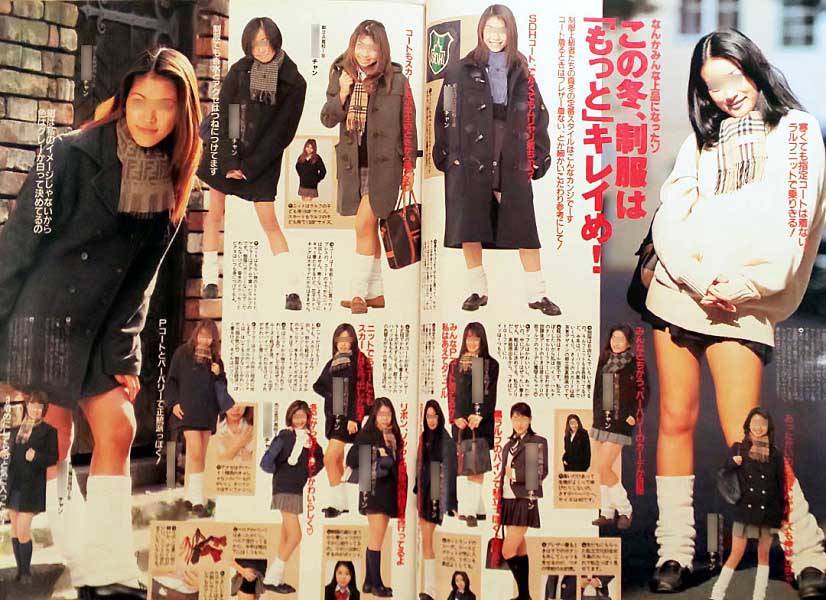 When several musicians got together and listed what they saw as the “best J-pop” from 2000 onward, there were quite a number of people who were asking: Where is Ayu? Where is Koda? What about Namie?

Well I’m here to remediate that miss, but also to explain why these musicians likely wouldn’t have selected any of those people for their top 30. To properly do this larger than life subgenre justice, I’ve expanded the years in question to be any gyaru period (so fundamentally, 1993 onwards). This first piece will examine the 1990’s gyaru.

While gyaru have existed in some form since the 1970s, this subculture’s true “apex” was the 1990s. A subculture entirely dominated by women, it was a major lifestyle trend that people can immediately recognize.

Generally with dyed hair, massive amounts of soft perm, flashy but cute clothing and a cellphone with a million phone charms, you can think of the “gyaru girls” as Japan’s kawaii culture incarnate. They are in large part who people think of when you say “Japanese street fashion”.

Because they fundamentally carved out a subculture within Japan, the major utahime divas that the world loves fundamentally influenced not just music but culture itself. The musicians who made the top 30 best J-pop song list are most likely not former gyaru, and so it is incredibly unlikely that when asked to name their top 30 list past 2000 they would include any of those iconic classics. Most former gyaru, particularly the ones who made a name for themselves in the tail end of the subculture (late 2010s), tended to go into fashion or modeling.

Gyaru culture was dictated by three main things: what the girls in the major Tokyo fashion centers were wearing (Harajuku, Shinjuku, Shibuya); the primary fashion magazines of that time (ageha, Cawaii!!, S Cawaii! to name a few); and finally, the iconic gyaru divas. It would be an incredible disservice to these diva icons without talking about their combined impact on Japanese culture itself, which is a better way to think about this list and these diva’s legacies as a whole.